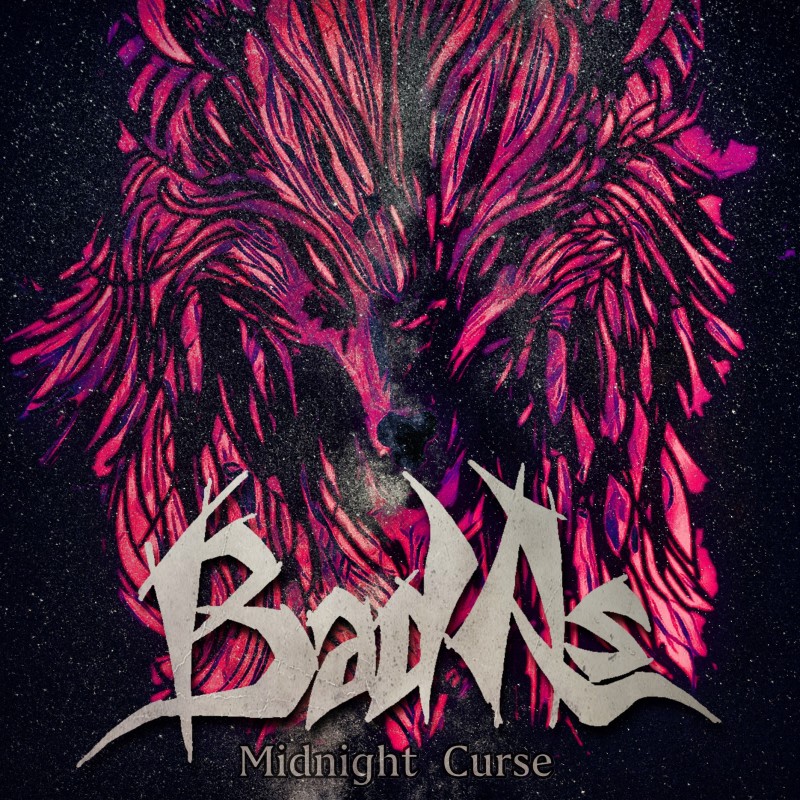 Founded in 2016 by the worldwide known bassist ALBERTO RIGONI (solo, Vivaldi Metal Project, former - Twinspirits) under the monicker BADASS, in 2018 the Italian metal band turned into BAD AS, featuring a brand new line-up and a huge step forward their unique and personal music style.

While ‘Hard Rock’ is the starting point of BAD AS , the new album is a melting of genres including metal and progressive as well as a mixing of influences in the style of legendary bands such as Metallica, Megadeth, Whitesnake, DIO, Symphony X, Alter Bridge and many others.The new album "Midnight Curse" features unforgettable vocals and lyrics, killer guitars and a background wall of bass and drums.

"Midnight Curse" is set to be released on November 30 in Europe and December 7 in North America.

1. Black Star2. Midnight Curse3. Coming Far Away4. Shadows of the Night5. Cause of my Poetry6. Dream Fighter7. Open Your Mind8. At a Sunset9. This Time10. Dark Element