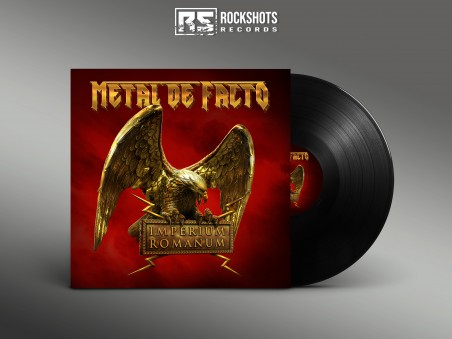 After the release of the highly acclaimed debut album 'Imperium Romanum', finnish power metallers METAL DE FACTO and Rockshots Records are now releasing the record in a limited edition vinyl to celebrate its one year anniversary!

The Vinyl Edition, to be release on January 22, 2021, consists of three different colors - gold, red, black - all limited to a 100 copies each, and which can be ordered at the record label's online store: http://bit.ly/ImperiumRomanum_VINYL

The band’s lead singer Mikael Salo comments about the new edition: ”We asked our fans if they would be interested in a vinyl release of the album in our social media, and the response was an overwhelming yes, so here it is! To make the release even more special, we made it strictly limited to 300 copies, 100 for each color: black for the classic vintage LP look, blood red and gold to fit the album’s theme colors of the glorious Roman Empire! I have to say that they turned out absolutely gorgeous, and we hope our fans will enjoy this very special release! Meanwhile we are working on our next album which is already well on the way, and there’s also going to be a special in-between release in the not-so-distant future.” 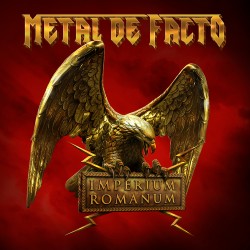 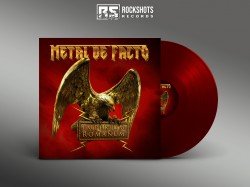 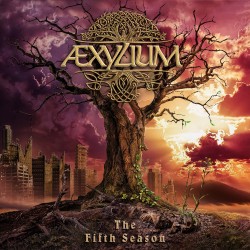 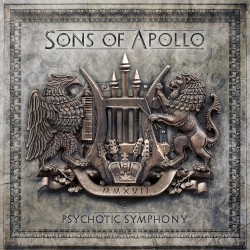 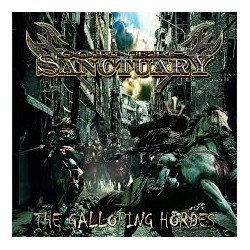 Corners Of Sanctuary - The... 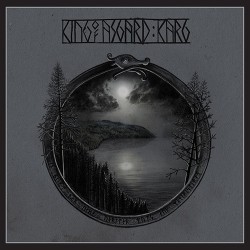 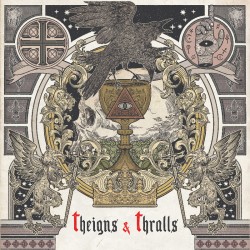 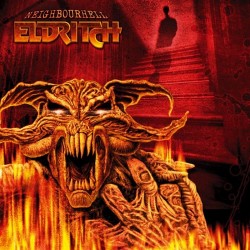 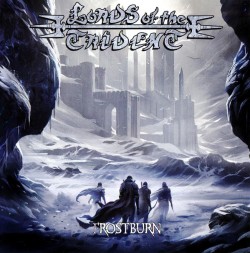 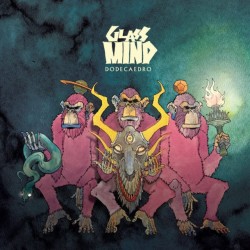 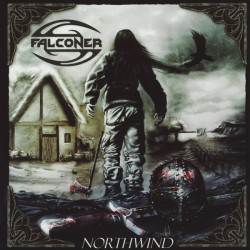 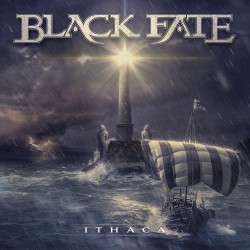 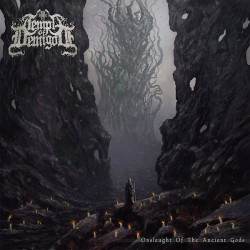 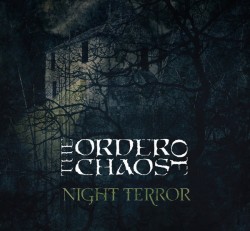 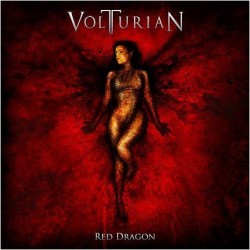